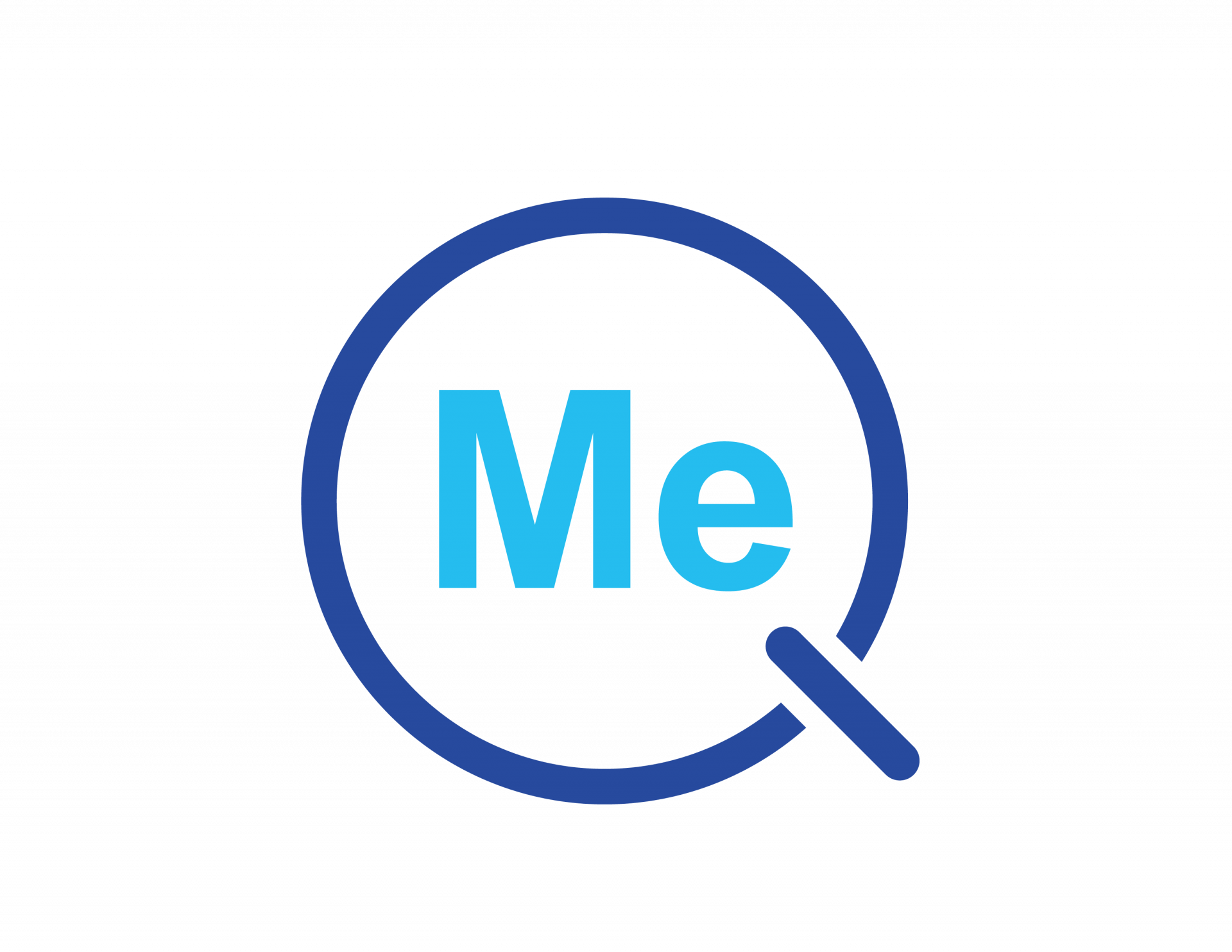 It’s Blue Monday today. And apparently, you are supposed to be the most depressed you will be all this year.

Well, that’s pretty good news for me because, as I type this on pre-Blue Monday Sunday, I’m in a damn good mood, thank you very much.

But I suppose tomorrow I could wake up totally depressed.

You’re likely going to hear the media chat today about the “Blue Monday” formula, which looks like this:

What do all the initials mean? Let’s break it down. W = weather, D = debt, d = monthly salary, T = time since Christmas, Q = time since you gave up on your New Year’s resolutions, M = low motivation levels and Na = a feeling of needing to take action.
On first glance, one could say “ya, that makes sense” as things like debt and weather can weigh on us sometimes. But glances are over in nanoseconds and this formula is fake for all sorts of reasons. In particular, mathematically it is impossible. Things like low motivation levels and feelings are hard to quantify with stable numbers. Even “weather” would be hard to “score”.
And just when you thought that was confusing, another formula came out (by the same guy):

Tt = travel time, D = delays, St = time spent stressed out, C = time spent on cultural activities (??), R = time spent relaxing, ZZ = time sleeping (haha), P = time spent packing for a holiday, and Pr = time spent in preparation.
Can anyone begin to guess what this actually is?
Well, 2005 was the first year “Blue Monday” and any type of formula was mentioned in the media. The associated press release was authored by an academic in the UK.
Ummm, nope, that’s not quite accurate. It was, in fact, written by a public relations firm who passed it around to academics inviting them to put their name on it in exchange for a payment.
And who was that PR firm working for? Sky Travel, a budget travel shop and TV channel in the UK who were promoting their winter travel offers!
How brilliant is this PR stunt?
Since 2005, the third Monday of every January (in the Northern Hemisphere) has been called “Blue Monday” with not a dot of fact, accuracy, or even logic attached to it, all because of a PR firm’s great press release and an academic’s willingness to put his name to the concept. Cliff Arnall, said academic, has since claimed that his intention was to simply inspire people to take action and the University he was a part-time tutor at back then distanced themselves from him.
For most of the 1990s, I was the administrative and facilities head of a mental health unit in the UK. Yes, the dark winter months can certainly make people feel blue. But so can insidious stress, a sudden loss, feelings of loneliness and any number of other external and internal factors. Honestly, there is no basis for Blue Monday in science.
Action – It is, however, a good reminder that we need to take care of our emotional well-being, especially during the darker days of winter. Further still, it can nudge us to check in with others who might be a little more susceptible these days.
Search through the 1400 or so articles on my blog for ways to reduce stress, stay motivated, get out of bed feeling positive, and generally feel far more appreciative and grateful throughout the year.
Blue Monday was a (very successful) tongue-in-cheek PR stunt, not a fact. And, it is a good reminder that we can use any time of the year.
Copyright © 2020 All rights reserved                  Denmor Concepts Inc, #335 - 1861 Robertson Road, Ottawa, ON Canada K2H 1B9
Created with

Select a course first to display its contents.

No available contents for

There are no free, paid or coming soon courses in your school yet.
Why don't you create one?

Oops, your school's owner is working hard preparing the courses for you.

Oops, you haven't created any courses yet.

Wouldn't it be a good idea to create a course?

No blog posts found in your blog. Why don't you create one?